The Founder of Falcon Cues Ltd.

Falcon Cues Ltd was first established in the year 1991 by Mr. Ernie C., a Taiwanese-Canadian entrepreneur with the passion for the game of pool who immigrated to Toronto, Canada in the year 1990 with hopes for a better life for his family. Prior to this, he was a dedicated pool player and a successful businessman in Taiwan.
Before his move to Canada, he was well aware of the advantages that Toronto has for easy accesses to some of the most beautiful timbers in the world, the Canadian maple and also it's close contacts to its powerful neighbor, the United States. Since he was young and just learning how to play pool, he had dreamed about owning a pool cue factory that would build only the best quality professional grade cues for the enthusiasts. He decided that Canada would be the place to realize his dream and the best place for his family.
In the year 1991, during a rare opportunity, Ernie met with the famous American cue manufacturer Joss Cues and they decided to enter into a business venture together. Therefore, the Falcon brand was established and its first manufacturing facility was set up in Mississauga, a quiet little town about 30 minutes away from downtown Toronto in Canada. With the help from Joss Cues, Falcon quickly gained good reputation amongst professional players in North America and was able to attract some of the finest names to ever play the game to become its endorsers. Such players include Jeanette Lee, Jennifer Chen, Nick Varner, Karen Korr, Shin Mai Liu and many other outstanding players across the globe.
In 1993, Falcon ended its venture with Joss Cues and teamed up with Mr. Alan McCarty of Clawson Cues (now known as Predator Cues), who envisioned a brand new concept for the future of pool cues but needed manufacturing support that he believed would change the game of pool for many years to come. After hearing his proposal,  Ernie decided to offer his supports to help Mr. McCarty realize his dream and concept. For many years to follow, Falcon Cues Ltd was the proud manufacturer and business partner of Clawson Cues (Predator Cues), which helped Falcon Cues to further develop its cue making capabilities and techniques that shaped it into the company that it is today.
Falcon Cues Ltd is now entering its 24th years in business and continues to manufacture professional standard, high quality pool cues at affordable prices. We believe that all pool enthusiasts should have the chance to play with a quality pool cue. 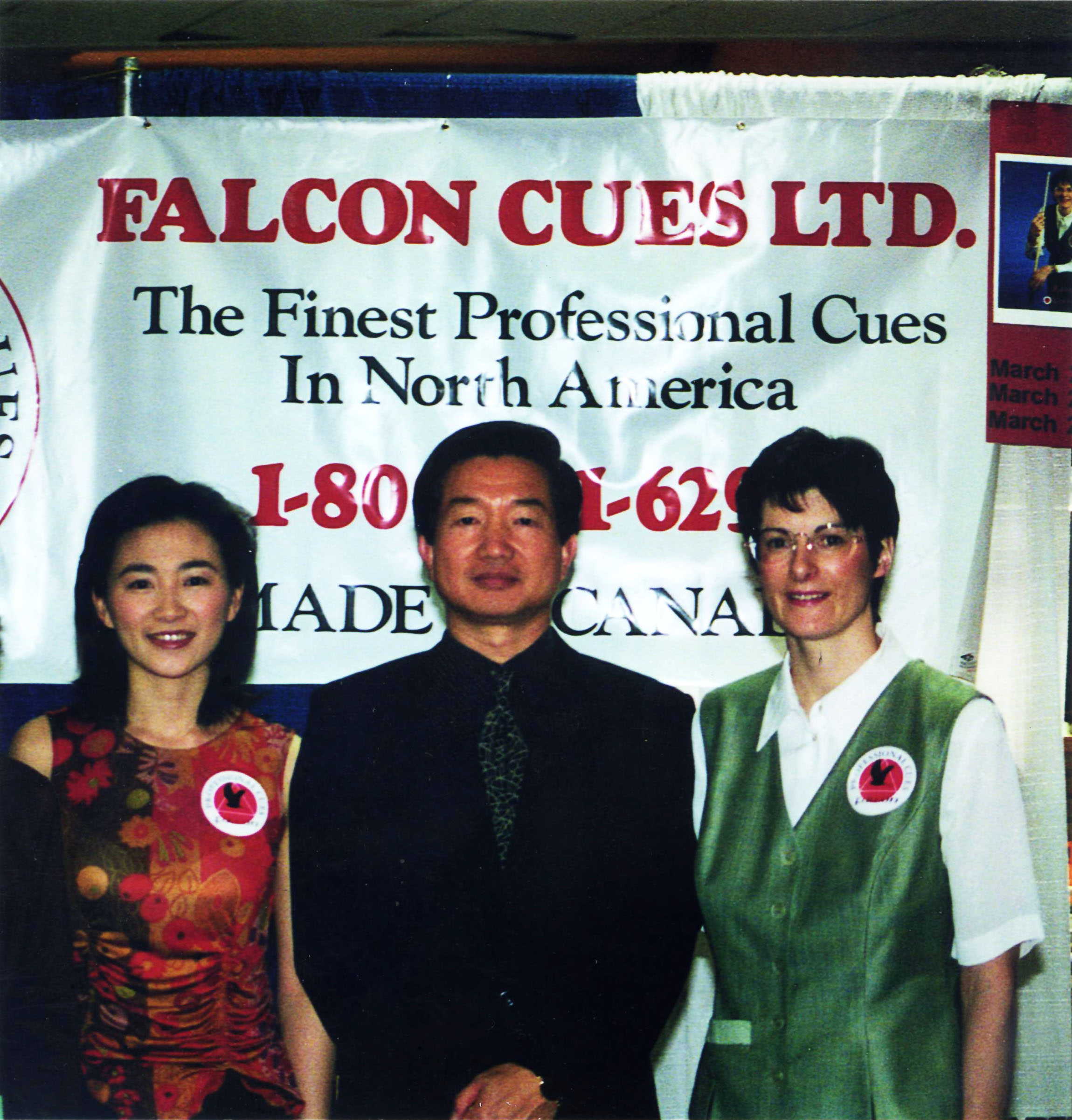 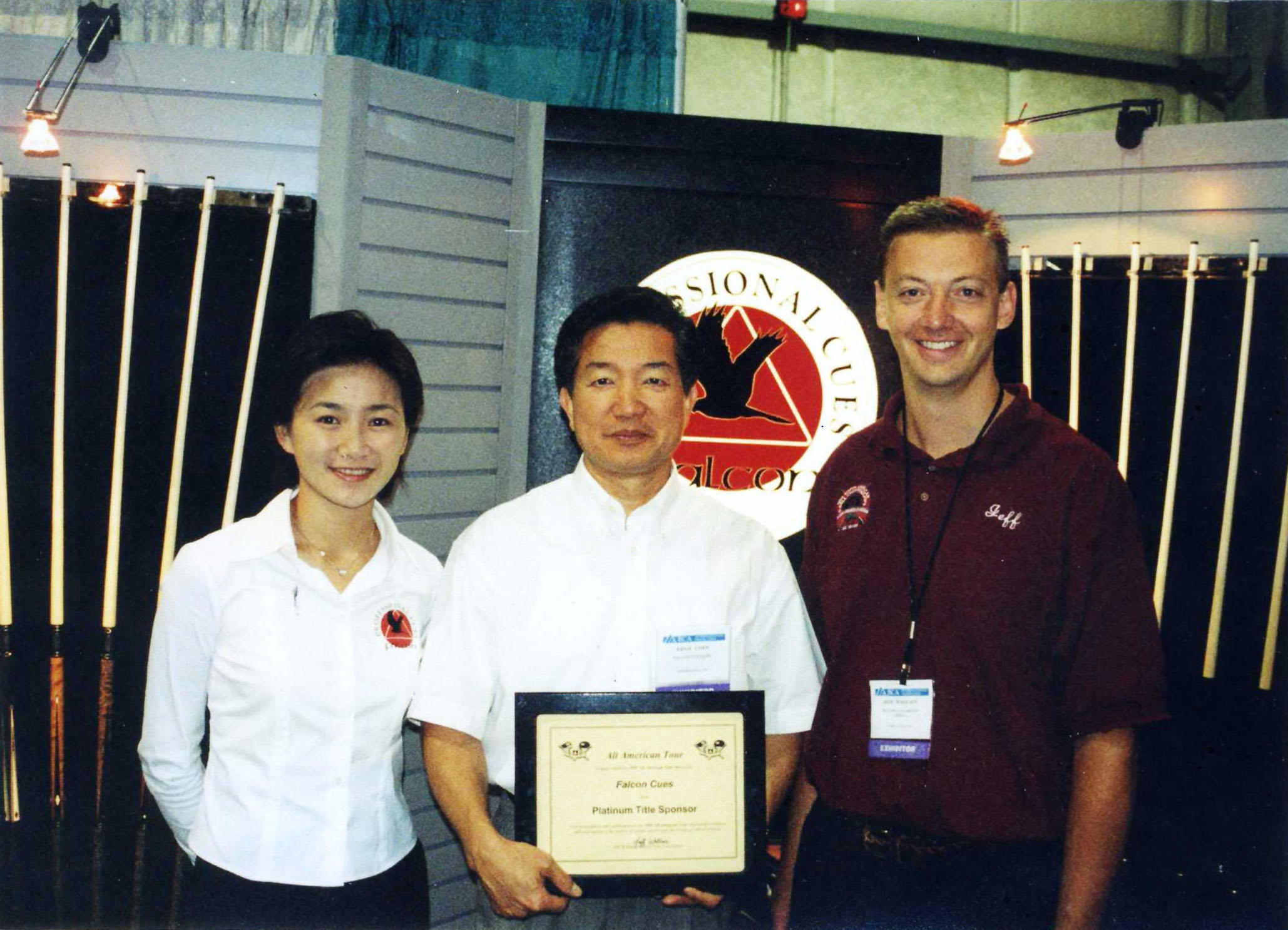 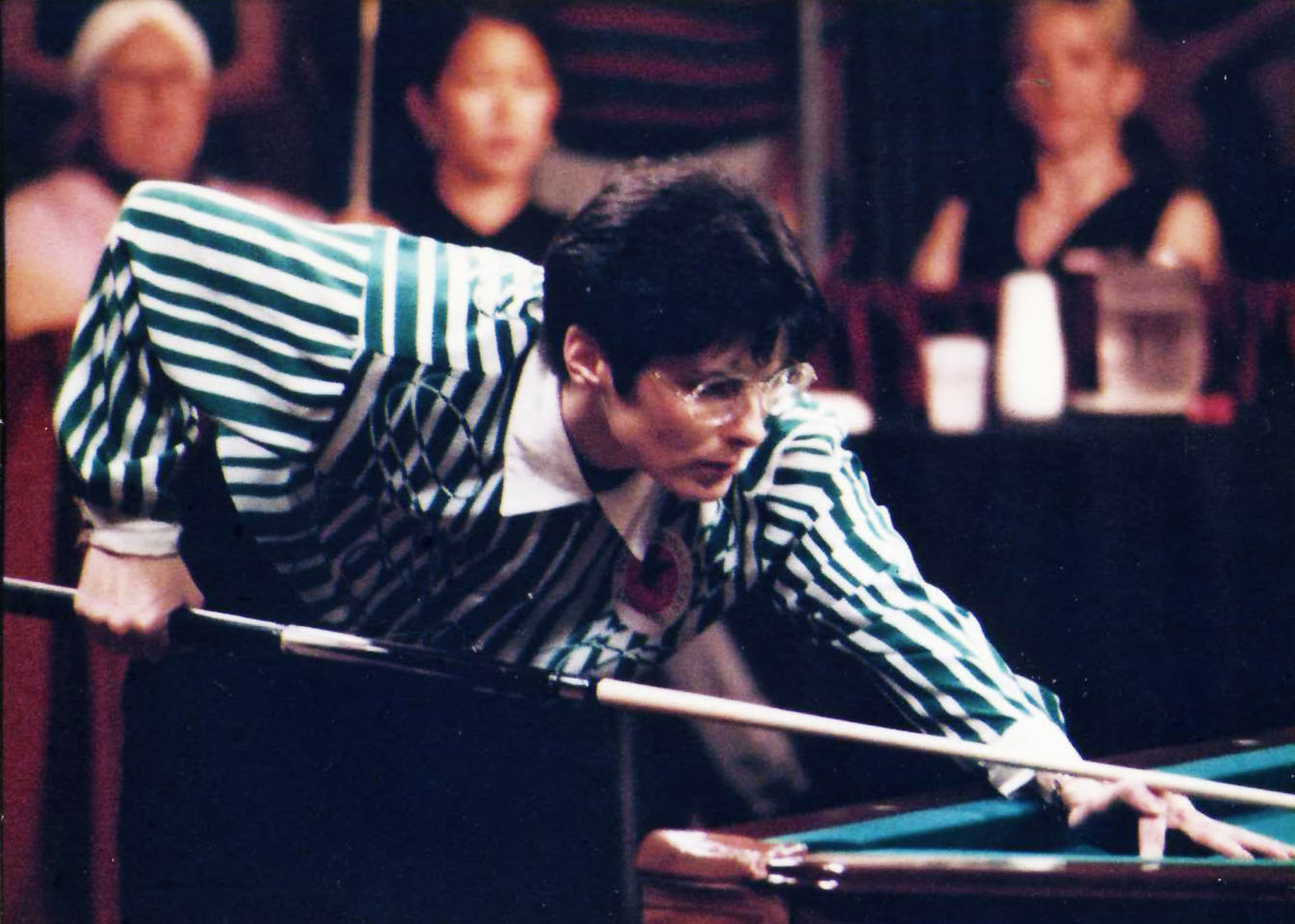 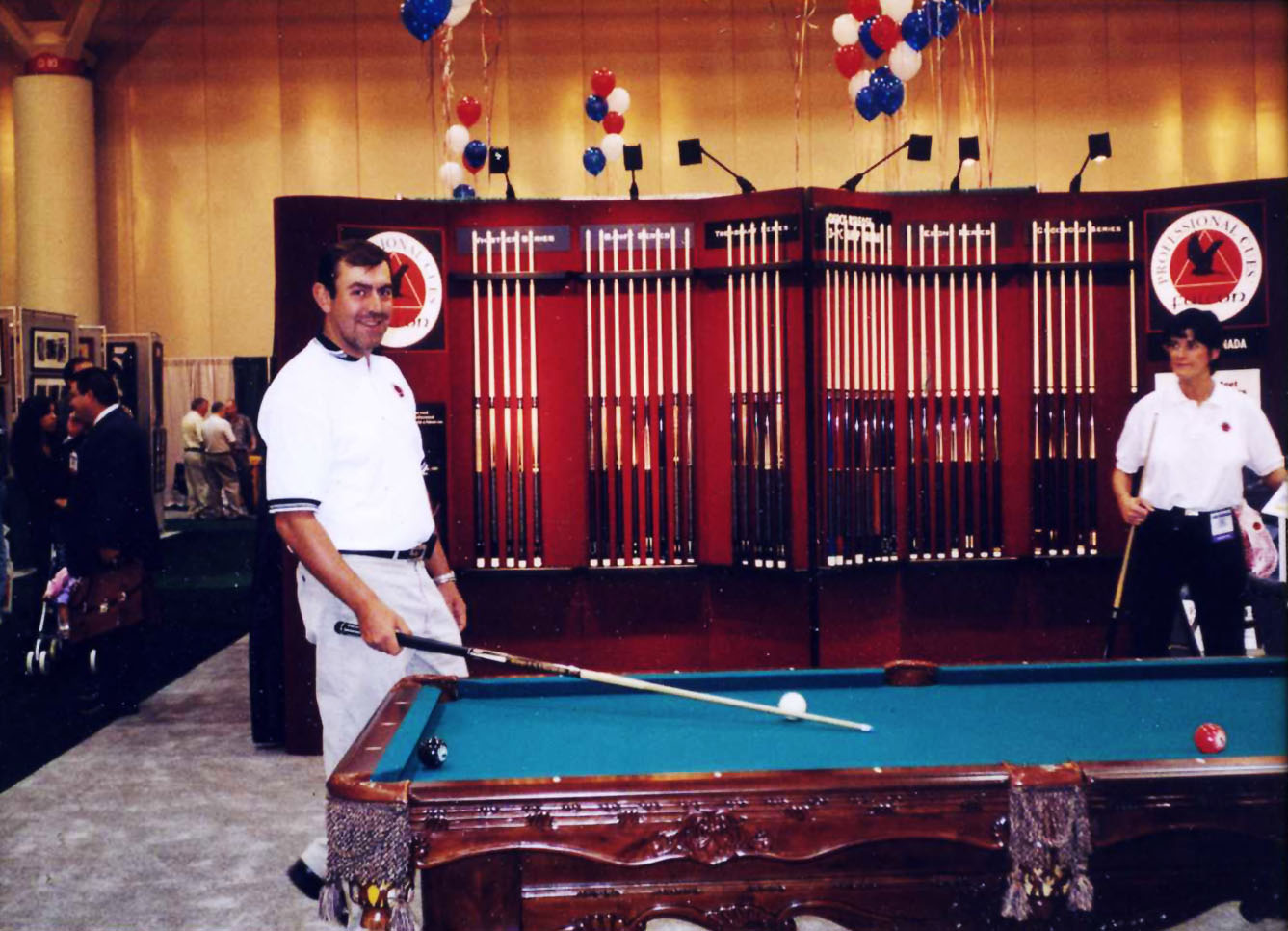 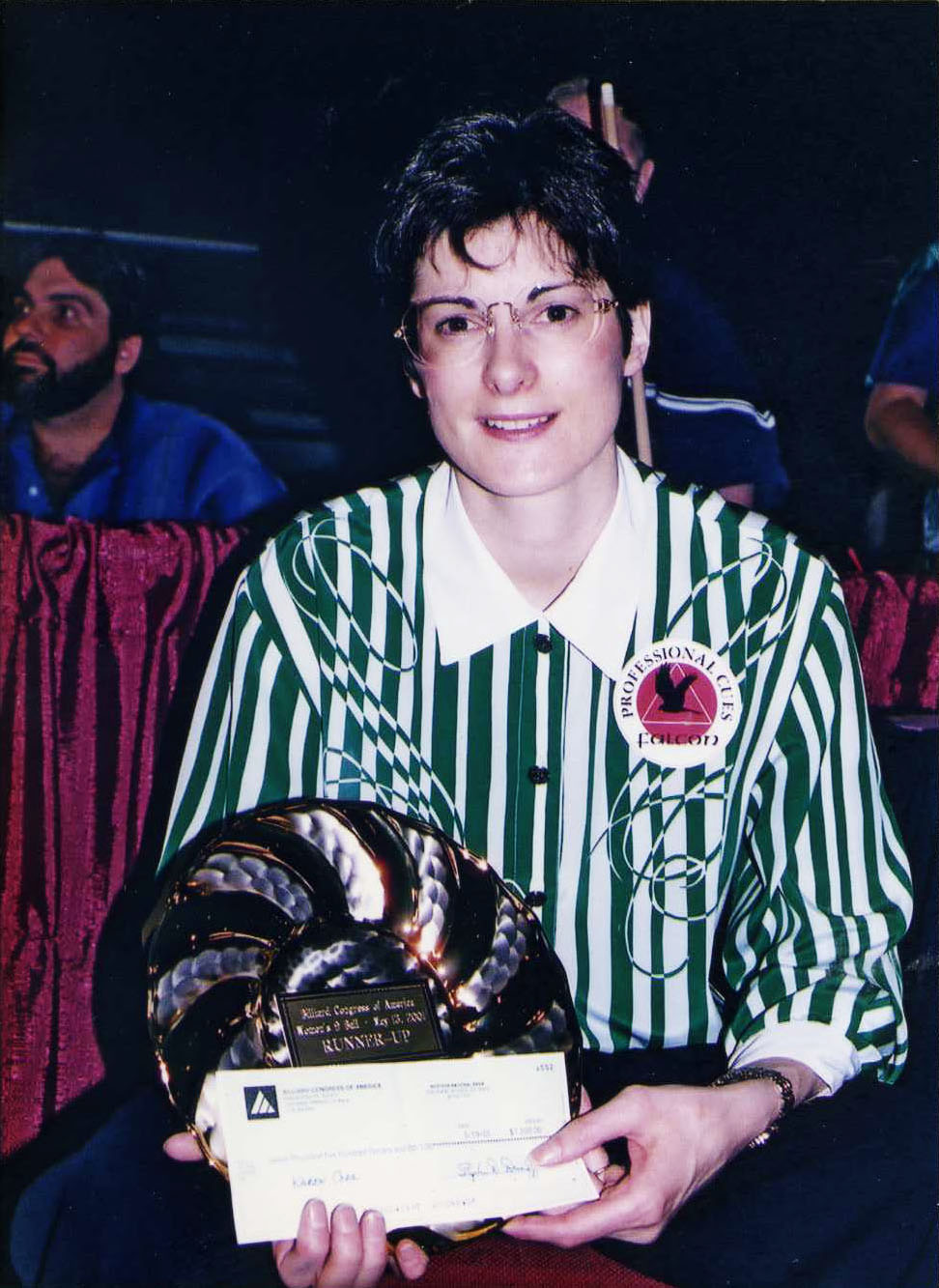